The German freight carrier has restructured its sales organization by cutting out an entire management level. As of 1 January 2017, there will be eight regional units responsible for all sales activities. The step is part of the carrier’s so called ‘Cargo Evolution’ strategy.

Formerly, 4 areas and 20 different regions shouldered all sales initiatives. By abolishing an entire managerial level, LH Cargo reaches two goals at once: saving costs and becoming more efficient. “We want to be as close to our customers as possible," comments Alexis von Hoensbroech, Board Member Product and Sales on the modification. "Our new organizational structure creates shorter communication paths, even more direct customer contact and greater flexibility."
While most previous business areas will be restructured, sales in Germany remains widely unchanged.

Reporting without detours
All regional managers will report directly to their boss von Hoensbroech. This is a major change to former times where country managers had to report to their area managers, who passed on the information obtained after having added their own observations and comments to the scripts obtained, before sending the “consolidated” block of news to their head of sales in LH Cargo’s Frankfurt headquarters.
Insofar von Hoensbroech’s statement seems to be right when lauding the new structure that leads to shorter and more direct communication paths. 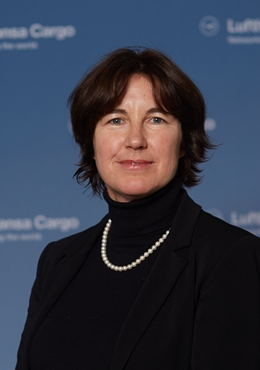 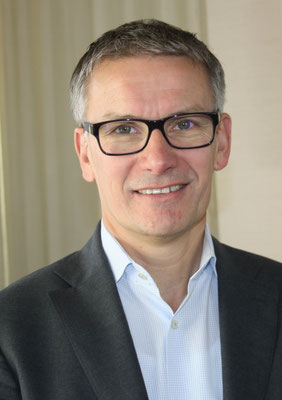 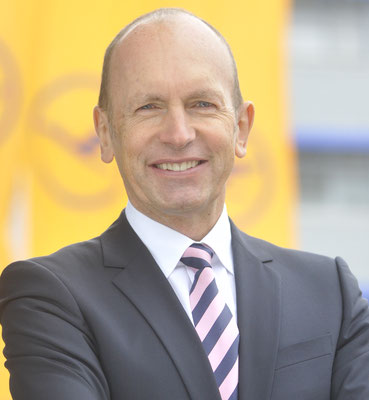 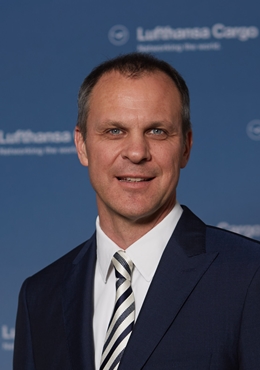 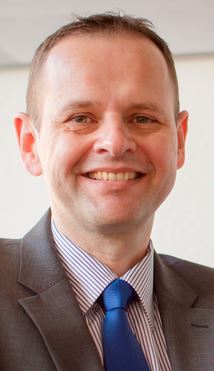 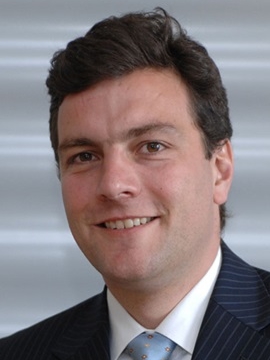 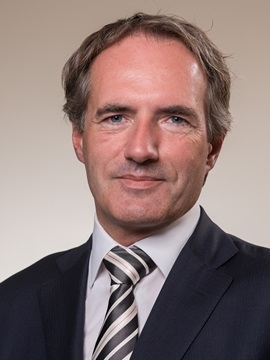